In the Community: The Kym Sellars Foundation 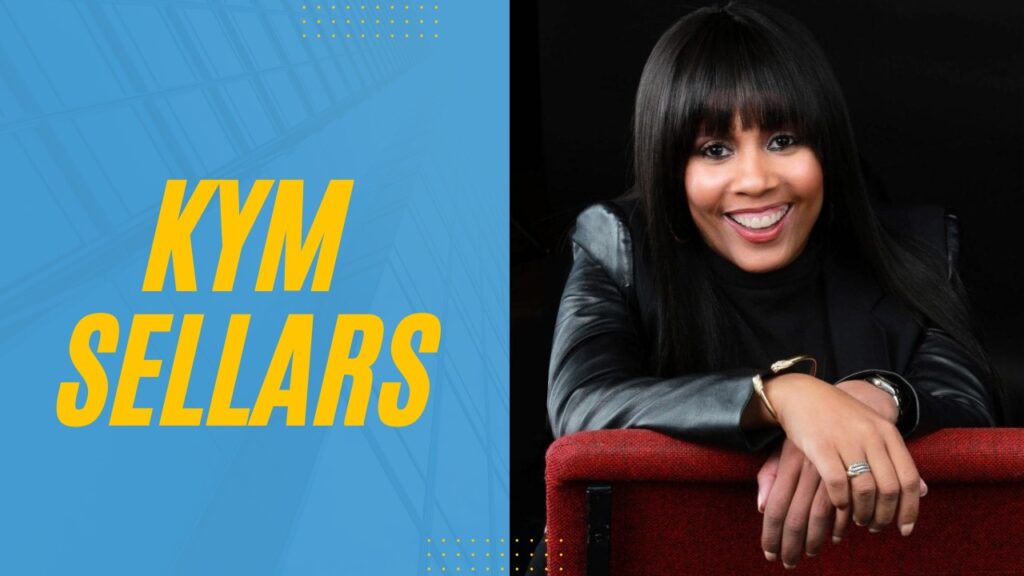 Kym Sellars has been a Cleveland icon for years. With a broadcasting and radio personality career spanning more than two decades, Kym became a leader, a friend, and a confidant amongst the Northeast Ohio community.

When Kym was diagnosed with MS in 1992, she was at the height of her career. Joining Lynn Toliver and Ralph Poole on the top-rated morning radio show, she was essential in driving the station to number one, pioneering a concept that set a format for urban radio for years to come.

Before her diagnosis, Kym didn’t know much about MS. “It was a learning process for me”, she explained. Her mother had a friend that was diagnosed with MS and after five short years, his health declined rapidly. Because of this, he ended up taking his life before the disease could. “I always felt guilty about that because I felt like I could have encouraged him”, Kym expresses, “It was at that time that I stopped whining about my health and started sharing my story”, and thus the Kym Sellars Foundation was born in April 2000.

After starting the foundation, she began to realize how many people were living with MS in Northeast Ohio. Kym had an intense desire to share her personal experiences about this mysterious disease and to inspire those in the Greater Cleveland and Akron areas to have hope in a time of despair. ”All I wanted to do was raise some money for the cause, here we are 20 years later- I can’t believe it’s been 20 years!”, Kym says.

The most rewarding part of operating the foundation to Kym is when someone reaches out and expresses their gratitude for her work and her story. “I think it’s [the most rewarding] when someone says, “I too was diagnosed and I looked at your website and called your office and I feel like I can live like this without feeling like I’m losing my sense of being.””

Today, the Kym Sellars Foundation raises nearly $200,000 annually to assist multiple sclerosis patients. This is done by multiple events and workshops throughout the year as well as local fundraisers through Facebook, Instagram, and other social media platforms.

Kym’s advice to those going through a hard time relating to a disability or disease is to make sure they’re still taking care of their bodies and staying as active and healthy as possible. “It’s not a death sentence”, Kym says, “Just take it one day at a time and focus on the things that you CAN do instead of the things that you CAN’T do”.

Of course, we don’t have a cure for MS- not yet, anyway, but Kym is hopeful for the future. “I believe in my heart that they’re close, but until then, I exercise, watch my diet, and stay prayerful.” How Do I Check The Status Of My Social Security Disability Claim? 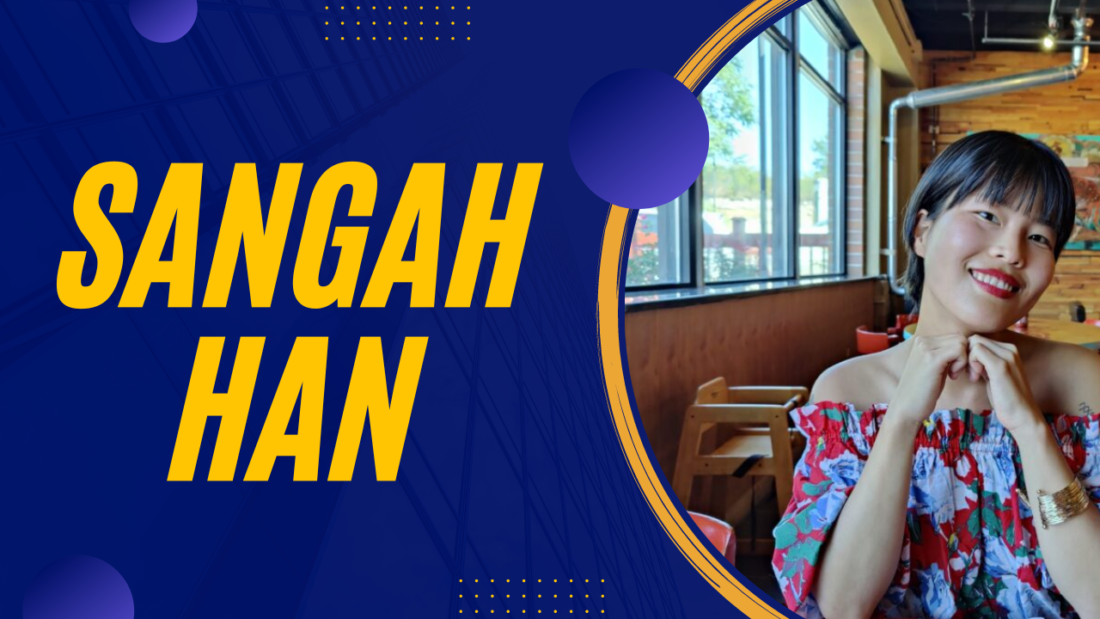 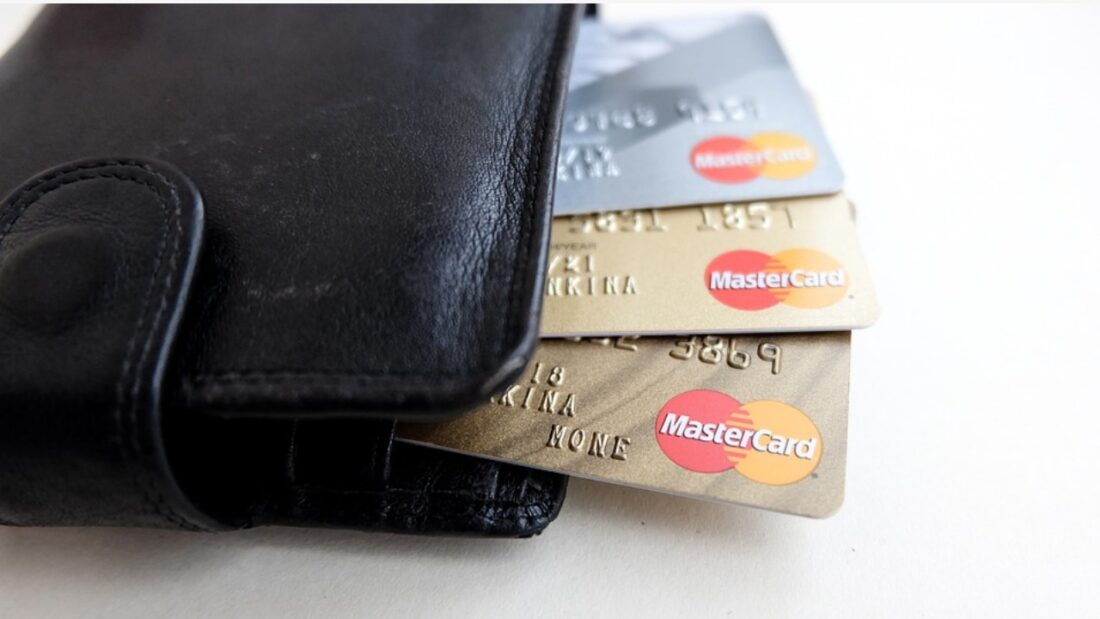 How Much Money Can You Have In The Bank On Social Security Disability? 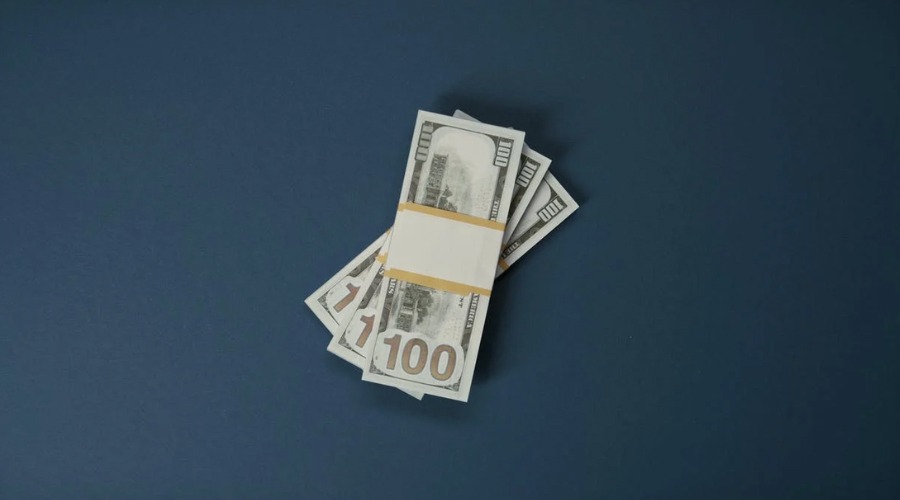 How Much Can I Earn While On Social Security Disability In 2022? 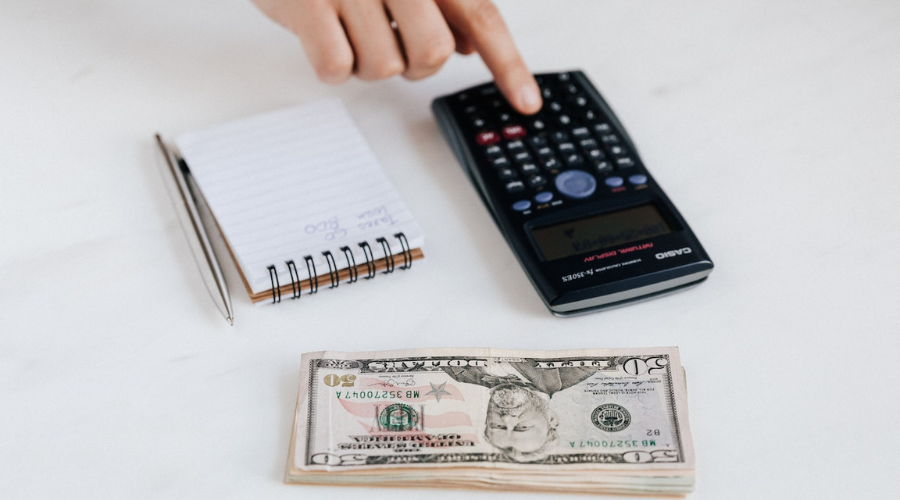 Why I Love Being a Disability Lawyer