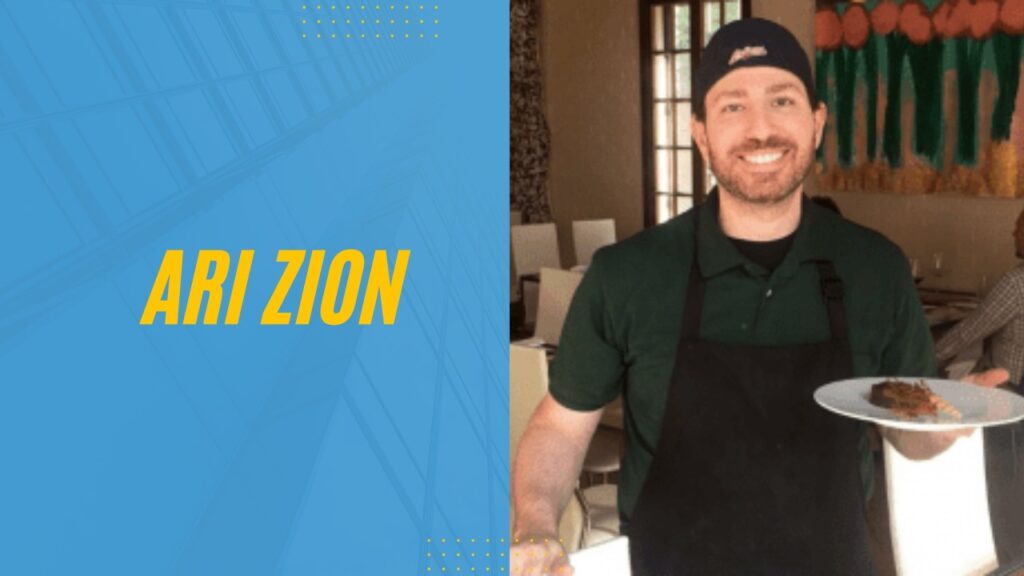 “I’ve been addicted to sugar since birth,” admits Ari Zion, the pastry chef at highly regarded Cleveland restaurant, Trentina. This addiction translates into the passion Ari has for his job, where he has creative control over the dessert menu and often gets the chance to experiment with different delicacies for the tasting menu.

Communication is a key ingredient for working in a kitchen. Ari almost always writes everything down, especially menu changes, since he is Deaf. “It’s certainly a challenge, but it’s just important to put a strong emphasis on communicating clearly,” he says. However, an advantage he has found is that “it does help to be able to ignore the overall volume and intensity of the kitchen and just focus on a task.”

Chef Zion creates different variations of gelato and cookies that are served at Trentina for dessert. Although, when you visit Trentina highly recommends trying the butterscotch budino.

Even though Ari has always loved dessert, his interest in cooking only started six years ago. When presented with the options of grad school to study psychology or attend culinary school, it wasn’t a hard decision. “Learning to cook seemed like the much more interesting path,” he says. It was then, during an internship at a high-end restaurant in Santa Monica (during the Valentine’s Day rush) that he fell in love with making pastries.

Ari explains how the life of a chef involves sacrifice to achieve any measure of success. “If you don’t have that unconditional love for food, it’s just not worth it,” he says. “If you have the passion, it’s amazing to be able to do something you love for a living.”

Working at Trentina is Ari’s dream job, but his aspirations don’t end there. “For the past 4 years, I’ve had one ultimate goal,” he says. “To own the best donut shop in America.” He plans to open it in Cleveland.

“All of my earliest food memories are dessert based,” says Ari. His favorite things to cook are versions of cookies, brownies, chocolates and key-lime pies; the desserts he loved when he was younger. “That’s part of the appeal of being a pastry chef,” he says. “To evoke those memories of pure bliss in myself and others.” Why You Need to Check Out The City Diner 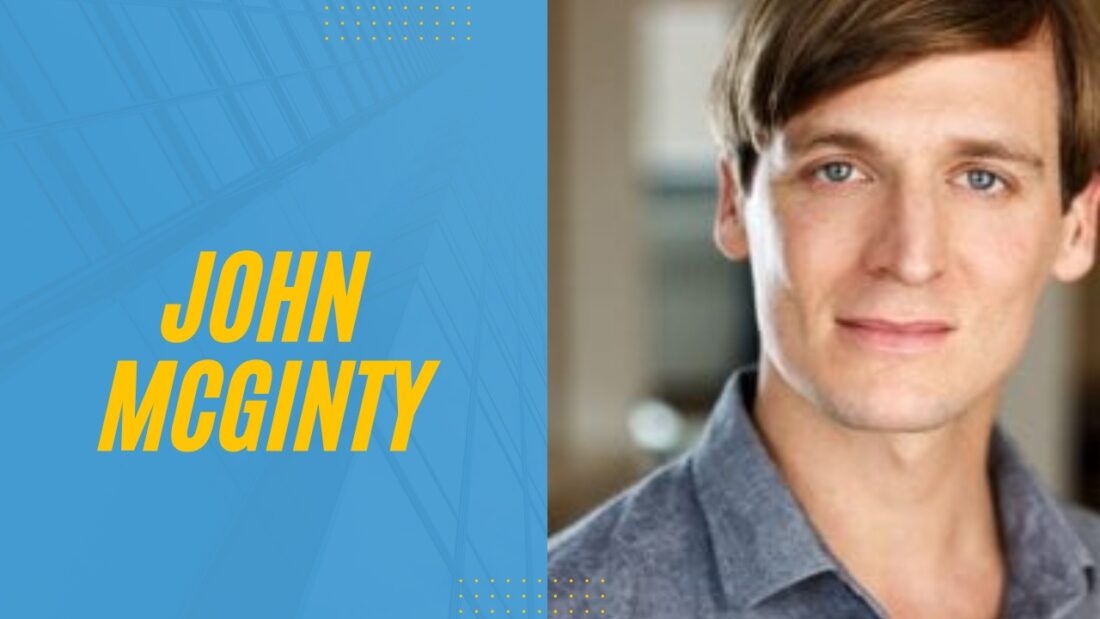 An Actor’s Perspective on Advocating and Learning from Your Characters

Letter from the Founder STOP Talking to the SSA Never Eat a Stale Donut Again Thanks to Jack Frost