Parkinsonian Syndrome, or the broad symptom complex into which the well known illness, Parkinson’s Syndrome falls, is a neurological condition characterized by tremors, rigidity, slowness of movement, and balance problems, and fatigue. Parkinson’s disease is a neurodegenerative condition that most commonly causes the symptoms of Parkinsonian Syndrome, or Parkinsonism, although there are other possible causes like multiple system atrophy and cerebral palsy, so the two are similar but not synonymous.

Although most of the underlying causes of Parkinsonism are incurable, the symptom complex itself is treatable by various medications. The most common of which will be laid out here.

1. Carbidopa-levopoda
This is the drug most commonly prescribed for Parkinsonism. It is a natural drug that naturally passes your blood-brain barrier and is converted to dopamine. Dopamine cannot be prescribed directly because it cannot pass through to the brain and be used by the body. It must be prescribed in a more complex form that the body can then metabolize into dopamine. Dopamine has an effect on the basal ganglia of your body, which are the neurological components affected in Parkinsonism. The body uses dopamine to regulate and enhance the activity of these basal ganglia, which is why it is effective in treating Parkinsonism.
2.Dopamine-mimicking drugs
Obviously not as effective as natural dopamine, drugs that mimic the effects of dopamine can also be used.
3.Anticholinergic Drugs
These are drugs that are used to treat the tremors associated with Parkinsonism
4.Deep Brain Stimulation
This is a surgical option in treating Parkinsonism. This involves connecting electrodes in the patient’s brain to a generator in the chest and sending electrical impulses to the brain. This can sometimes be effective in treating the symptoms of Parkinsonism.

Parkinsonism is considered a disability by the SSA and those suffering from Parkinsonian symptoms qualify for benefits. The official evaluation takes into account the presence of significant bradykinesia(slowness), rigidity, or tremor in two extremities, which by themselves or in combination result in a sustained disturbance of daily life and productivity. If this criterion is met, the person suffering from Parkinsonism will qualify for benefits.

There are hospitals in the Cleveland/Akron area that offer Parkinsonism treatment. These include the Cleveland Clinic and Metro Health. How to Get Disability for Nonconvulsive Epilepsy How to get Disability Benefits for Dermatomyositis 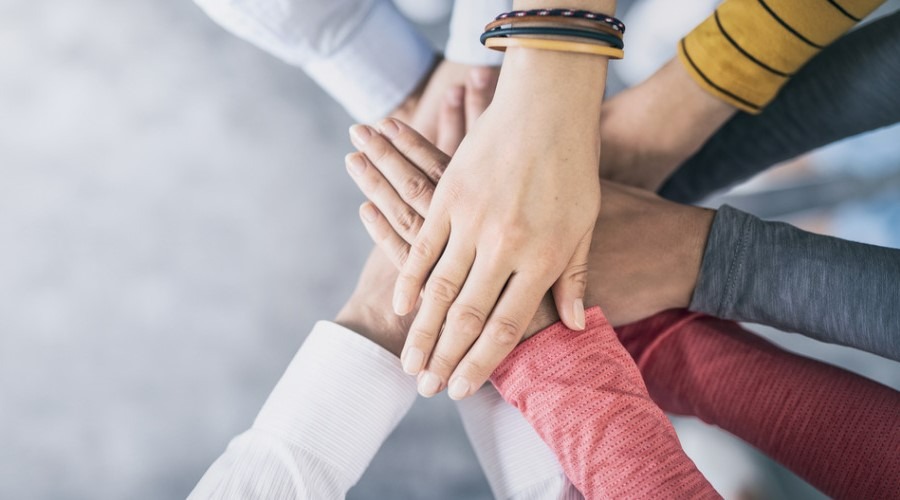